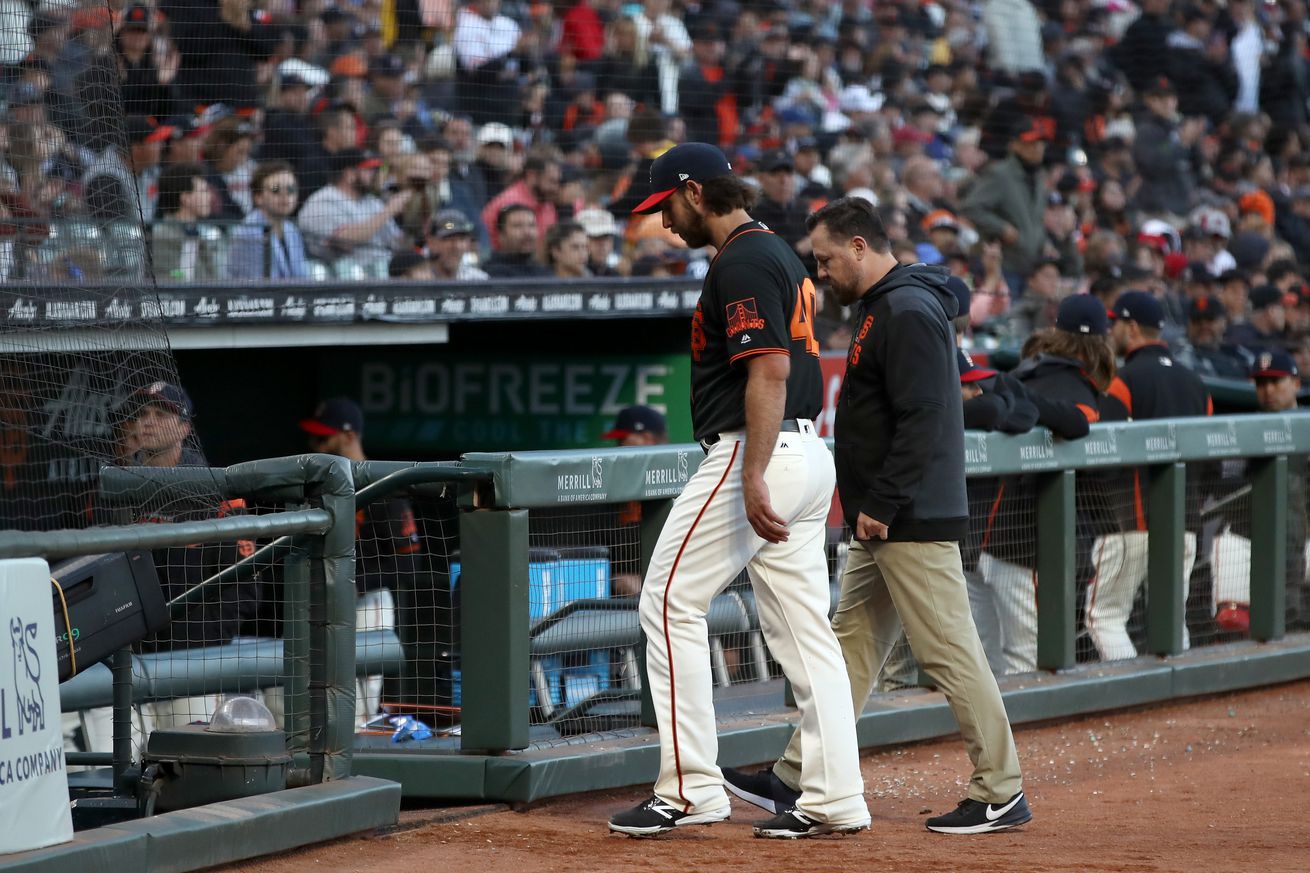 Continuing on with our theme of the beat writers’ Bruce Bochy farewell tour reading club, today we’ll talk about Alex Pavlovic of NBC Sports Bay Area who wrote about Bochy’s coaching relationship with Madison Bumgarner on his off days, and how it has grown over the years.

It started with a younger and curious Bumgarner questioning Bochy’s decision making process for pinch hitter match-ups. Bumgarner has his own thought process on these situations, and though it often ended in the same conclusion, he would discuss it anyway to get Bochy’s insight.

“You know, it has, but I’m pretty sure it’s whenever I say whatever he’s already thinking,” Bumgarner said. “A lot of times he’ll ask me what I would do here, but most of the time he does the same thing that I say. But I think the only reason for that is that’s what he was going to do anyway.”

The ritual has become so ingrained between the two of them that now Bochy asks him for his opinion on who the best bat is for the situation at hand. And, inevitably, regardless of the conclusions they draw, he always expects the same answer in the end: Bumgarner himself.

WATCH: Phil Mickelson is here to help Tom Brady with his calf woes