Five 49ers to watch against the Steelers 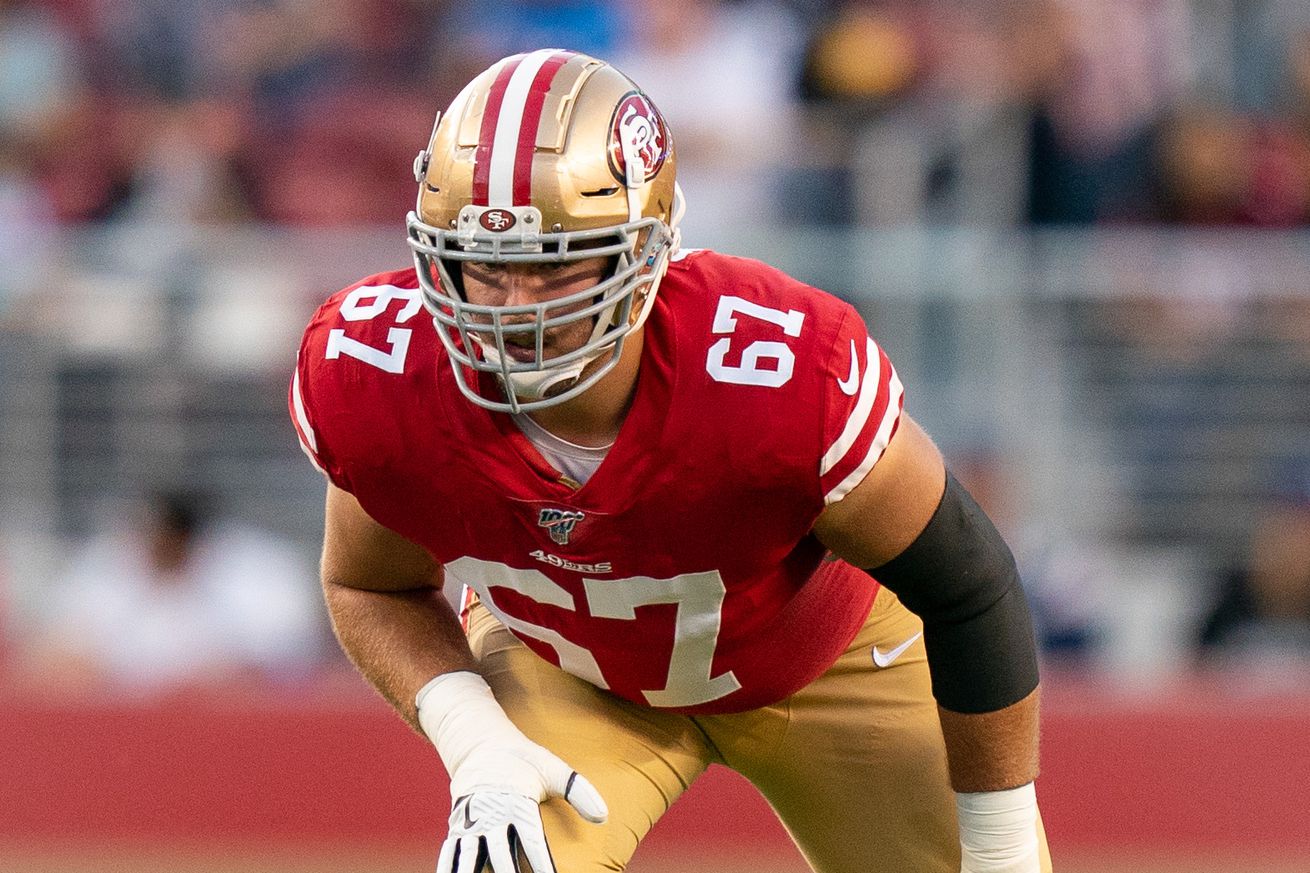 Five players to keep an eye on when the 49ers return to Levi’s Stadium to face the Steelers.

The San Francisco 49ers have returned to Santa Clara after a two-week stint on the East Coast. Kyle Shanahan’s squad emerged 2-0 for the first time since he took the helm in 2017, defeating both the Tampa Bay Buccaneers and Cincinnati Bengals on their home turf. The team now turns their focus to the Pittsburgh Steelers, who travel to Levi’s Stadium for the 49ers’ 2019 home opener.

Here are five players to watch when the 49ers battle the Steelers on Sunday:

All eyes will be on the 49ers’ sixth-round rookie. Skule is expected to step in at left tackle against Pittsburgh to replace the injured Joe Staley, who suffered a fractured fibula in his left leg against the Bengals. The 49ers’ offensive line has been among the stronger position groups through the first two weeks, and Skule is tasked with easing the pain of losing a 13-year veteran and former All-Pro. With Steelers pass rusher T.J. Watt playing primarily on the left side of the defense, per PFF’s Jeff Deeney, Skule can expect to have his hands full with Bud Dupree. Staley’s out for 6-8 weeks, and for now, Jimmy Garoppolo’s blindside will be protected by the rookie tackle out of Vanderbilt.

Bosa came out swinging in Week 1 with three total tackles, two tackles for loss, three quarterback hits and a sack against the Buccaneers. If you look at the box score from Week 2, you’d think he didn’t play against the Bengals. The tape told a different story. On one snap, a stunt from Bosa sent Cincinnati quarterback Andy Dalton scrambling only to throw an interception to 49ers linebacker Kwon Alexander. On another play, pressure from Bosa forced an incompletion on third down. The 49ers will need more of the same from their second-overall pick on Sunday. Bosa will be a key part of the defensive gameplan to harass quarterback Mason Rudolph, starting his first game in replacement of the injured Ben Roethlisberger.

Mostert and fellow back Matt Breida looked like a superstar tandem in Week 2. The pair combined for 204 yards on 25 carries - an average of 8.16 yards per rush. Breida was the 49ers’ primary rushing back while Mostert added a bit more diversity, also accounting for three catches for 68 yards and a touchdown. With Skule filling in for Staley, Shanahan may elect to feature more of the short passing game, which could make Mostert an even more prominent part of the 49ers offense if he continues to be used in that role. The 49ers running back and special teams ace has contributed 191 yards from scrimmage over the first two weeks of the season.

Opposite Skule on the offensive line, McGlinchey highlights one of the key matchups between the 49ers and Steelers on Sunday. The 49ers’ first-round pick from 2018 will face off primarily against T.J. Watt. The Pittsburgh pass rusher has accounted for eight tackles, two tackles for loss, four quarterback hits, one sack and a forced fumble in two games. The 49ers offense is going to depend on McGlinchey to hold tight on the right side, especially with the uncertainty at left tackle. Per Pro Football Focus, McGlinchey has only allowed one quarterback pressure over 63 pass-blocking snaps through Week 2.

The 49ers’ nickel cornerback has been inconsistent over two weeks. Williams has been solid against the run, earning an impressive 84.6 grade from PFF on 20 snaps. He’s struggled in coverage, though. In 49 plays, Williams has given up six receptions on eight targets, allowing a quarterback rating of 142.2. His Sundays won’t be getting any easier, with Steelers wideout JuJu Smith-Schuster playing his best ball from the slot. Smith-Schuster has reeled in 11 receptions for 162 yards over the past two weeks. If Williams struggles, we may see cornerback Jason Verrett take the field for the first time in more than three years. Verrett was inactive against the Bengals in Week 2, but it’s been three weeks of practice since his return from a high-ankle sprain and Verrett has a good chance of being active come Sunday.

WATCH: Panthers QB Cam Newton will not play against Cardinals