USMNT moves up to 21st in FIFA World Rankings 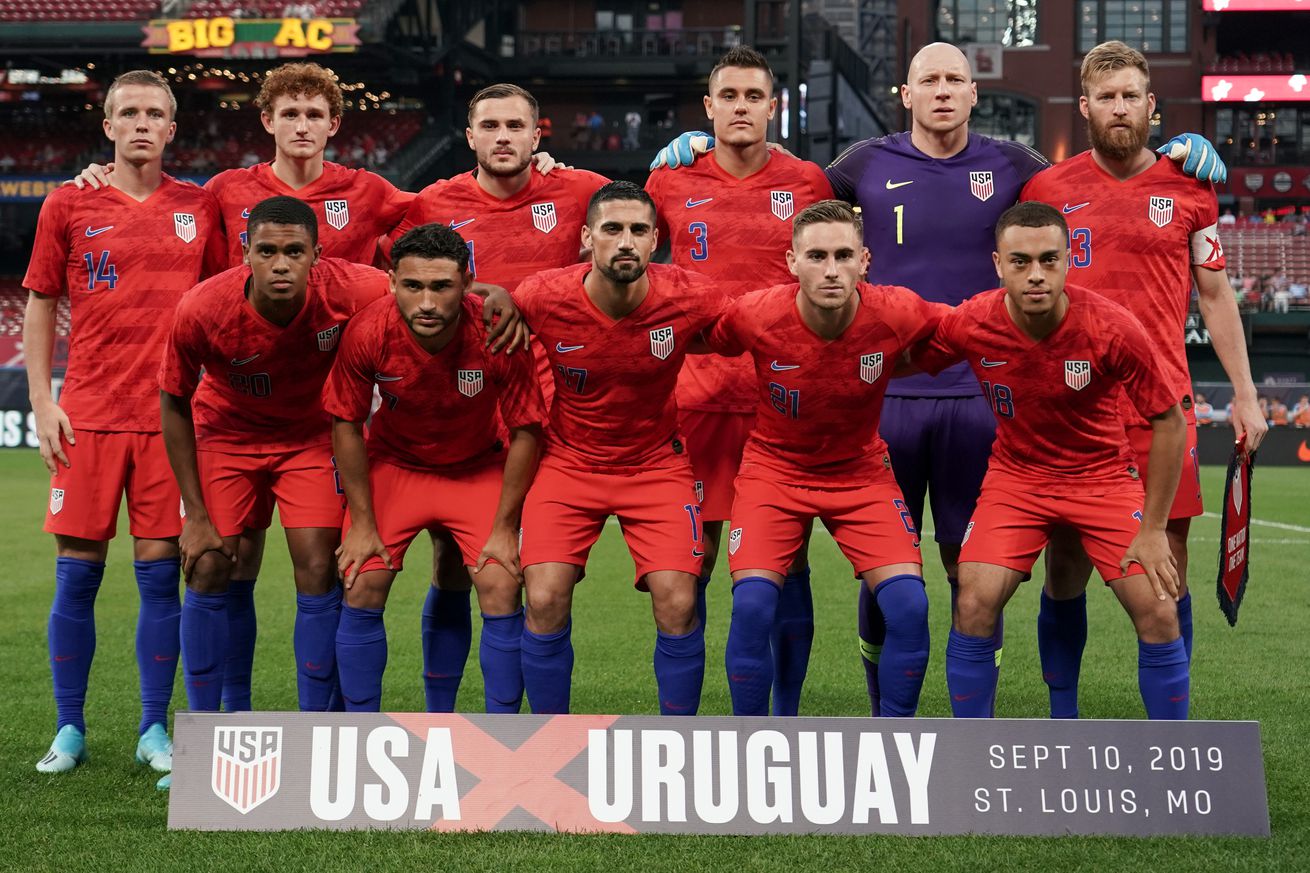 Despite recent poor performances, the USMNT is still moving up.

The United States Men’s National has moved up from 22nd to 21st in the FIFA World Rankings released on September 19th. The USMNT lost a 3-0 home friendly to Mexico and tied Uruguay 1-1 in another home friendly this month, their only results since the last rankings from July.

Mexico remained 12th and is still the highest-ranked team in the region. Costa Rica at 43rd, Jamaica at 47th, Honduras at 67th, El Salvador at 72nd, Canada at 75th, Curacao at 76th, Panama at 77th, and Trinidad and Tobago at 100th are also among the top ten teams in the region.

The top six CONCACAF teams, as determined by the July 2020 FIFA rankings, will compete in the Hex for 3.5 places in the Qatar 2022 World Cup. The team finishing fourth will face the winner of a tournament for lower-ranked CONCACAF teams in a playoff (click here for an explanation of the tournament). The winner of that playoff will advance to the inter-confederation playoff.

The USMNT’s next matches are in the CONCACAF Nations League A, during October, against Canada and 178th-ranked Cuba.

Grenada made the highest jump, moving up 13 spots to 160th, after excelling in League B of the CONCACAF Nations League. Nicaragua and Eswatini (formerly Swaziland) saw the biggest drops, moving down 11 places to 148th and 150th respectively.

Is the USMNT’s ranking reasonable? Should it be ranked higher or lower?

George Kittle is a national treasure