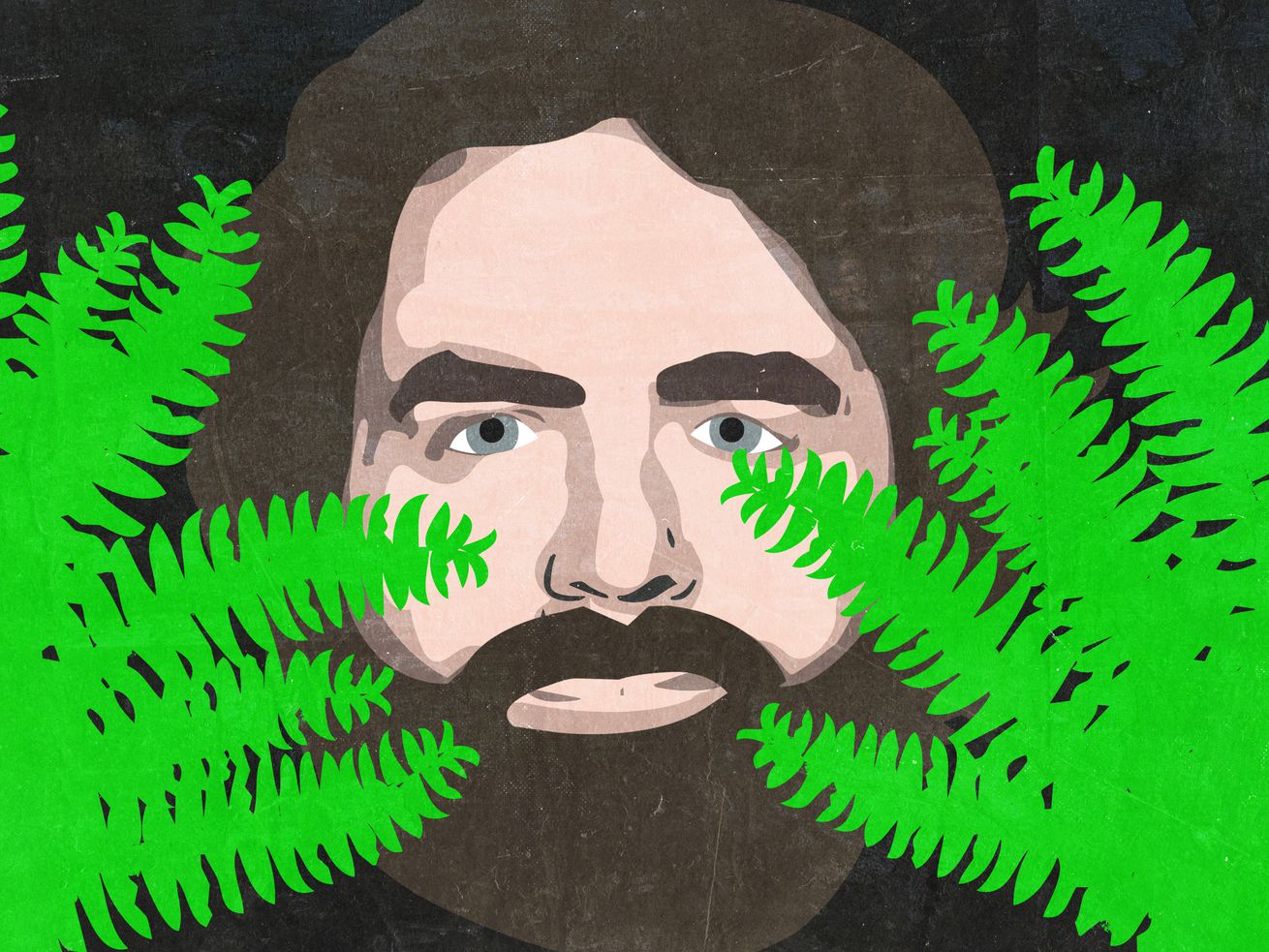 Zach Galifianakis’s mock public-access television show is back, this time as an 82-minute movie on Netflix. So, we’re taking the opportunity to look back at the best, cringiest shortform Between Two Ferns interviews. Here are some of the Ringer staff’s favorite episodes from the Funny or Die series.

Alison Herman: “Best” maybe isn’t the right term for 44’s appearance to plug healthcare.gov. In fact, the then-POTUS himself observes mid-episode that Bradley Cooper’s interview was objectively superior. But Obama’s BTF clip represents the apex of a particular kind of cultural crossover, one that was seemingly possible only when the occupant of the White House had the sensibility, and sense of humor, to faux-roast Zach Galifianakis in the Diplomatic Room. (Supposedly, BTF had been filming there for years. Blame Bush!) Then again, politics and entertainment have only grown more helplessly enmeshed in the years since, making the 2014 clip both painfully nostalgic and awkwardly prescient. When a low-budget mock-interview show took a field trip to our nation’s capital, it felt like the internet sneaked into the White House; for better or for worse, it never left.

Alan Siegel: It’s a tiny moment, but what might make this the best episode of Between Two Ferns comes not 15 seconds in, when Galifianakis pronounces his guest’s surname “Port-Man,” like she’s a superhero. That he’s able to turn a simple introduction into something endlessly quotable—after rewatching the clip I spent the morning saying “Port-Man” to myself and my dog—is proof of his delightfully weird genius.

Oh and speaking of dogs, the real star of the three-minute video is Portman’s little pooch, Whiz. She brings the Yorkie to the interview. At first he sits on her lap, then he roams the set. “What is he, a German shepherd?” Galifianakis says between asking the actress what it was like working with Chewbacca and saying that a cool thing for her to do in a movie would be to take off her bikini top and then say the line, “There’s something I’ve been meaning to get off my chest.”

Portman manages to both look horrified and avoid laughing throughout. She even keeps it together at the end of the episode, when Galifianakis stares down at Whiz, who’s lying on his back, and says, “I got a bigger dick than that.”

Kate Knibbs: In 2008, Obama wasn’t even president yet. The financial crisis was wreaking havoc on America, I was attending college and illegally downloading the critically acclaimed AMC drama Mad Men starring Jon Hamm as Don Draper … and also laughing my butt off with my dorm room pals at the Funny or Die website, which blew my mind in December 2008, when the Between Two Ferns episode with Jon Hamm was uploaded.

Hamm would play goofy on 30 Rock and Bridesmaids within a few years, but his awkward interview with Galifianakis was the first sign that the extremely handsome man might also be funny. I honestly can’t argue that this is the BEST episode of Between Two Ferns but I picked it because it was the first one I saw, and it brings back strong memories of the old, good internet, when people would gather around a janky laptop and take turns showing each other the videos they found, and stuff like this felt like a portal to a weird, loose, playful dimension instead of a refraction of an increasingly carnivalesque reality.

Rob Harvilla: This lasts less than 90 seconds and displays more pure electrifying chemistry than the whole of Silver Linings Playbook, which Lawrence was ostensibly promoting. You keep all your wacky dance routines and romantic letters, and I’ll stick with this:

ZACH: “You played in a movie called The Hunger Games.”

J-LAW: “You should be off pudding. ’Cause you’re fat.”

I would tell you this is also superior chemistry to anything in Passengers, but you already knew that.

Andrew Gruttadaro: This episode of Between Two Ferns was funny when it came out. There’s Galifianakis whispering “nobody gives a fuck” while Cooper describes the plot of Failure to Launch; there’s a random cameo by Carrot Top, and Cooper’s subsequent inquiry of “Is that fuckin’ Carrot Top?” to which Galifianakis calmly answers, “Yeah.” There’s this:

But it’s even funnier today, a year removed from Brad Lee Cooper’s releasing A Star Is Born and attempting to ascend to auteur director status. That transformation was rudely halted as the ASIB hype curdled before it could win any actual Oscars, which partially happened because of Cooper’s failure to sell himself in interviews. And so it’s incredible to watch Cooper parody his own overeagerness to please, awkwardness, and sensitivity. The episode eventually falls into chaos as Galifianakis’s increasingly mean insults lead to an all-out slapfest, but it’s that brief moment when you see a shred of the real Bradley Cooper—the one rejected by Hollywood’s ruling class in 2019—that’s truly beautiful.

Five 49ers to watch against the Steelers

‘Ad Astra’ Is a Masterpiece, and Brad Pitt Has Won 2019. Plus: James Gray on Making His Space Epic.