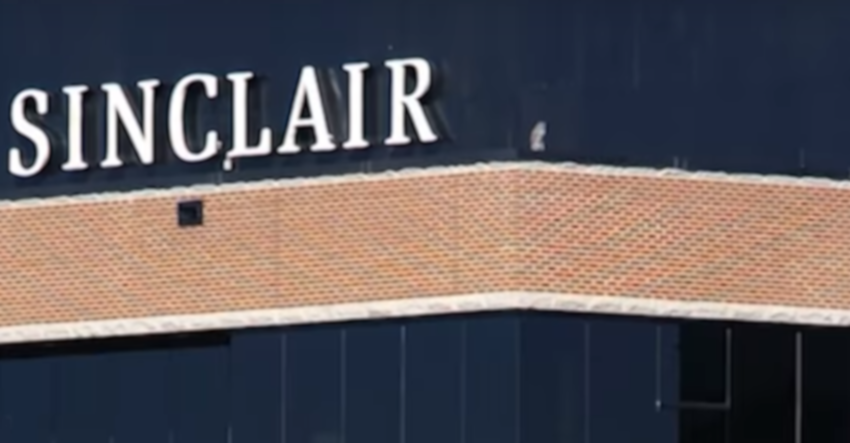 There have been plenty of carriage disputes involving AT&T recently, including ones with CBS and Nexstar (resolved), NFL Network and NFL RedZone (not resolved), and Disney/ESPN (maybe resolved). Now, they’re in another one with Sinclair (but its local stations and Tennis Channel, not the recently-acquired Fox RSNs, which have a carriage deal through mid-2020), and a Sinclair release Friday makes it sound like the sides aren’t close and there’s a significant danger of those stations going dark on AT&T/DirecTV/AT&T Now packages next week.

While the previous carriage agreement between AT&T and Sinclair was set to expire in August, Sinclair provided a five-week extension in an attempt to avoid harm to consumers.  The current extension remains in effect through September 27th at 5:00 pm EDT and recent actions taken by AT&T during carriage negotiations with other broadcasters should significantly concern the millions of subscribers of AT&T and DIRECTV who watch these stations.  For these audiences, it is crucial they make their voices heard and demand AT&T work with Sinclair to ensure they do not lose access to the stations they rely on for local news, sports and entertainment.

“AT&T is the largest MVPD in the country and seems intent on using its tremendous market power to dictate to viewers which programming from other content providers they can receive, even as they continue to acquire content providers and push their own content to viewers,” stated David Gibber, Sinclair’s Senior Vice President and General Counsel. “Despite the tremendous market power of AT&T, most consumers of AT&T and DirecTV do have some other alternatives to receive our in-demand programming.  Although it would be unfortunate to lose AT&T and DirecTV as customers, we are simply not prepared to sell our programming to them at the below market rates they are demanding due to their overwhelming market power.”

On the sports side, that release starts with the subhead of “beginning September 27th, AT&T customers could miss thousands of hours of content, including NFL games starting in Week 4, post-season Major League Baseball, and the start of the NHL and NBA seasons on broadcast television.”\

However, some of that may be overstating things a little, unless this dispute becomes really protracted. The CBS, Fox, and NBC affiliates matter immediately for the NFL, but the “post-season MLB” part won’t kick in until October, as nothing is on Fox proper until the American League Championship Series (which begins Oct. 12). The NHL season begins Oct. 2, but there aren’t any games shown nationally on NBC proper until Nov. 29 (and then there’s nothing further until January). And the NBA season starts Oct. 3, but has no national games on ABC until Christmas Day. (Interestingly, one sports element here that’s not mentioned in the release but that might matter more is college football, as ABC, Fox, NBC and CBS all have college football games each week.)

But while some of the sports worries there aren’t going to be immediate, the football ones certainly are. And there are a whole lot of Sinclair-owned stations, so this dispute could have quite an impact for sports fans across the country if it isn’t resolved by next week’s deadline. As the release mentions, there are some alternatives for many customers, whether that’s getting an antenna or switching providers to one that has an agreement with the station in question. But a blackout here could still be annoying for a lot of viewers, and given the way AT&T has played hardball in many recent negotiations, a blackout certainly wouldn’t be unprecedented. We’ll see if this gets resolved by the deadline or if these channels do wind up going dark.

Why Gardner Minshew is exactly what the Jaguars need

USMNT moves up to 21st in FIFA World Rankings